2020 - The year of partnership working 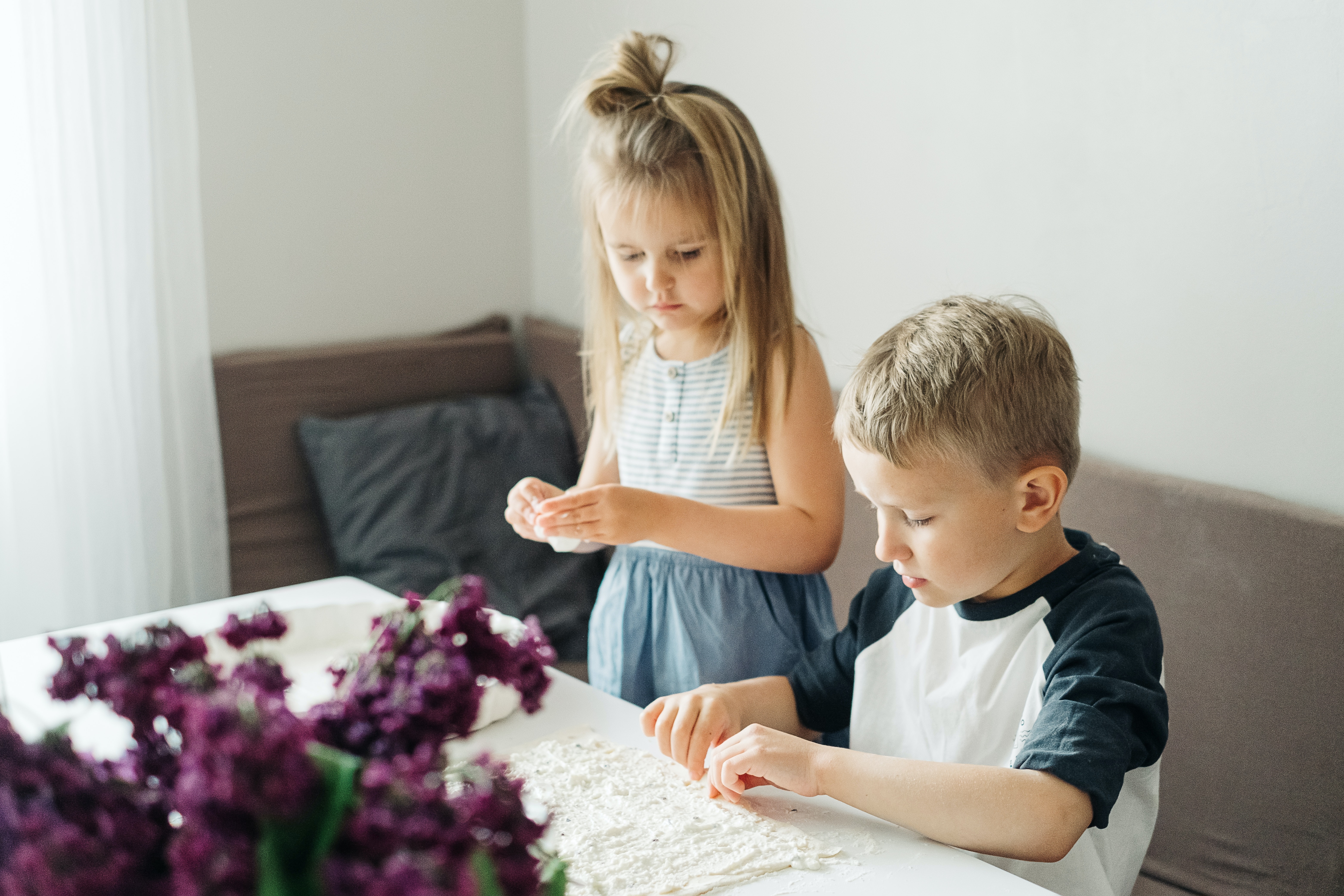 With more people than ever before relying on food banks and donations, this year has shone a spotlight on the crucial issue of food poverty affecting the UK. The impact of the pandemic has been vast and has forced many individuals into a position where they now have to seek help to feed themselves and their families. For many, 2020 has been full of difficulty and unimaginable challenges.

One of the lasting memories of this year will be when the government voted down the decision to provide free school meals to children during the October half term. What followed was a huge outcry, with people determined to do something to help. Locally and nationally, people donated, volunteered and campaigned.

This ignited a fire in the belly of the #ENDFOODPOVERTY campaign which, famously, had the support of footballer and activist, Marcus Rashford, as well as large scale charities and organisations. This saw the issue discussed at national level, with realities of food poverty shared widely.

Closer to home, the Bath community was determined not to let local children go hungry over half term and so the BaNES Holiday Hunger Appeal was established; the public raised a staggering £55,000 in donations– undoubtedly, the most rapid public response to a local food crisis and a testament to the residents of Bath and North East Somerset.

Food Poverty is a crisis that must be addressed both locally and nationally and we need to do all we can do support families in Bath and the surrounding area during these unprecedented times. When St John’s was asked to be part of the BaNEs Appeal, we were delighted to be able to help.

As food poverty became a prominent feature in the national news, it was also centre stage at St John’s. At the beginning of this year, we launched our Foundation Fund. Our overarching aim for this fund is to build a community where children are supported to grow up healthy, happy and educated. Presciently, one of the four key workstreams of the Fund is to provide children with nutritious food. To do this successfully, first we need to support the infrastructure of our partner charities that are delivering food on the front line. The money raised through the Appeal was essential in making this happen.

The #ENDFOODPOVERTY campaign and the BaNES Holiday Hunger Appeal have demonstrated that our ambitions are strengthened when we work alongside one another. And continuing in the spirit of partnership-working, we are also part of the Food Poverty Steering Group; this is a network led by BaNES Public Health team, where local food providers and key stakeholders come together to tackle food poverty. It appears that some ‘good’ has come about as a result of the pandemic with organisations seamlessly coming together to help create a lasting impact for our community.

With Christmas only days away, it’s crucial we continue to look after the vulnerable members of our society. Going forward, it is also essential that we continue to harness the power of partnership. Joint working has proved the most effective way to support those in-need and ensure resources are reaching the places where they will have the biggest impact. In the words of the inspirational American child poet Mattie Stepanek, Unity is strength…when there is teamwork and collaboration, wonderful things can be achieved.

Receive St John's newsletter with all the latest news, events and activities, delivered direct to your inbox